What to do in Mérida 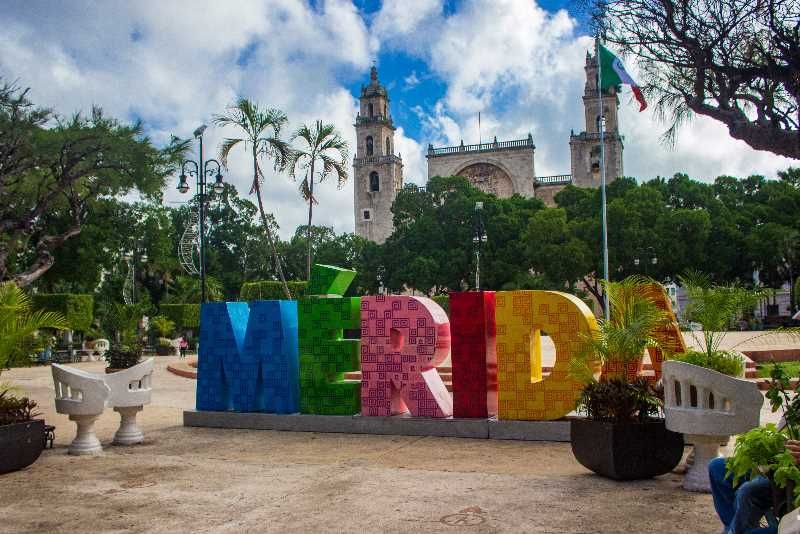 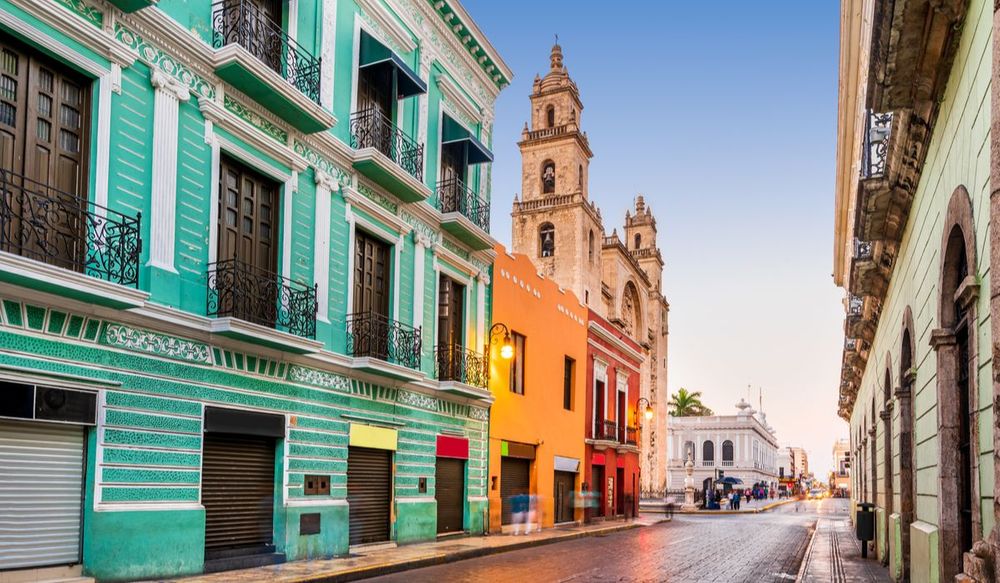 Before discovering cenotes, haciendas and archaeological sites in Mérida, take advantage of your stay in the capital and discover other attractions that represent its greatness. Walk through its zócalo, an area known to the Yucatecans as “Plaza Grande”. In this part of the city you will find churches, markets, museums, restaurants and hotels.

Without straying too far, you will find the Barrio de Santa Ana, which was previously a space where artisans and day laborers met in the colony. There you can also find the emblematic 60th street and its church dedicated to the patron who bears the same name as the neighborhood. Although its facade today is yellow, they say that it was originally red and was built on Mayan foundations, there is no precise data on its age, but historians point out that it may be little more than 400 years old.

Another very interesting point is the García Ginerés neighborhood, one of the oldest developments in the city, home to the well-known Parque de las Américas. The place is a meeting point for neighbors and for evening walks. It has spaces to read or enjoy with the family in an environment surrounded by nature.

The closest beach to Mérida is in Progreso, just 20 minutes by land. If you want to escape the combination of intense heat and humidity, the best time to visit the white city is from December to February or from March to May, but in the latter, in addition to encountering rainy days, the temperature begins to rise.

We stayed 2 nights and we liked it! The hotel is in the center of Merida. So everything was in walking distance . The room was clean, the staff was helpful and the patio was amazing !

Beautiful old hotel! This is not some want-to-be-fancy-but-actually-bland corporate chain. Enjoy the charm!

Beautiful hotel but really noisy if you have a street facing room. WiFi was decent

Inaugurated in 1901, the Grand Hotel has served as a setting for films, modeling and the center of attention for the most important actors, writers, musicians and politicians of this century. This hotel features a business center and concierge services. Wi-Fi connection in common areas is free. You will also find a dry cleaning service, a laundry service and a 24-hour reception service. Rooms offer free WiFi, refrigerators, and flat-screen TVs with cable channels. You can also enjoy room service, high-quality bedding, and a free bottle of water.